Based on the classic Francis Ford Coppola film, The Godfather: The Board Game plunges players into the world of crime, corruption, and the mafia in New York City.

In The Godfather: The Board Game, 2 to 5 players assume the head of different mafia crime families all fighting for territory. Over the course of four acts, they will hustle businesses, bribe city officials, and assassinate opponents. Whoever has acquired the most money by the end of the final act will be named the new Don.

Keep your enemies close, alliances will be made and broken as up to five Mafia families lie, cheat, and battle for control of turf in New York. 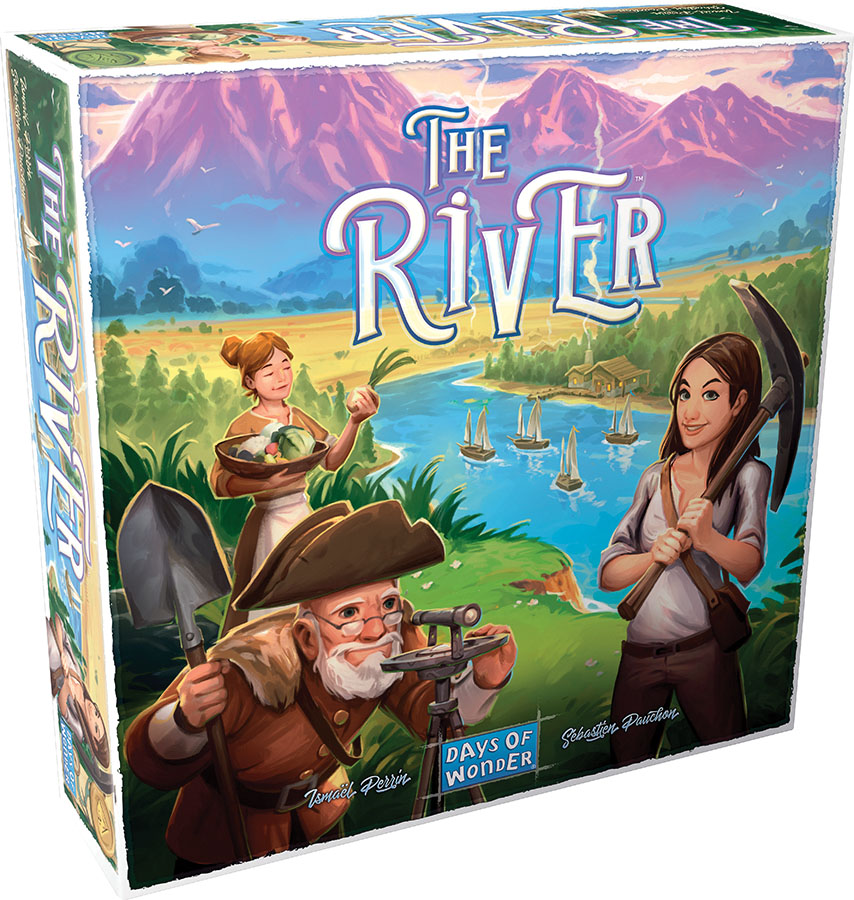 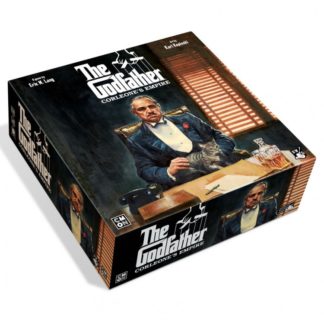 You're viewing: The Godfather: Corleone’s Empire $53.99
Add to cart