This includes one booster pack.

As the fight for galactic dominance rages, once unthinkable alliances have become a reality. Harness these newly united powers or be destroyed by them. 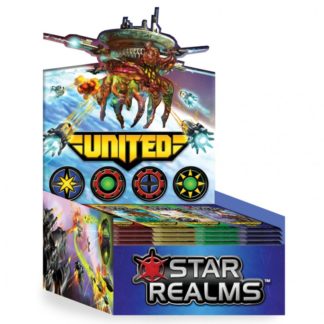